You all know about the story of Ramayana. When there was a war between Rama and Ravana. Lord Rama killed Ravana. Lord Sri Rama caught Ravana's dead body to his brother Bhavishan. Everyone knew this much. After that, did Bhavishan cremate Ravana's body or not. Nobody knows anything about this. It is said that Ravana's body is still alive. Yes friends, this is true. 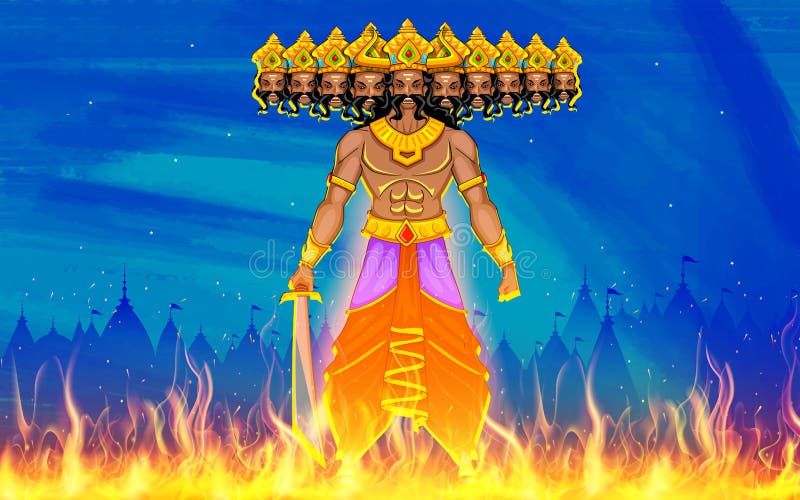 It is said. After Ravana died, some demonic tribesmen kept his body as a mummy. mummy is one such process. In which the body is kept in certain types of chemicals. In which that body does not melt. Those demons believed that Ravana would return one day. Due to his faith, he made a lot of effort to bring Ravana's soul back to his body. According to researchers, Ravana's mummy is buried in Rana Gill cave in Sri Lanka.

Ravana died many thousands of years but still his body is safe. There is a cave in the forests of Rana Gill at a height of 8 thousand feet. Where Ravana used to do penance. The coffin in Ravana's body is coated with a special kind of chemical. Due to which he is still safe today. The people of Nagkur brought the body of Ravana with them. He was sure that Ravana would definitely return one day. 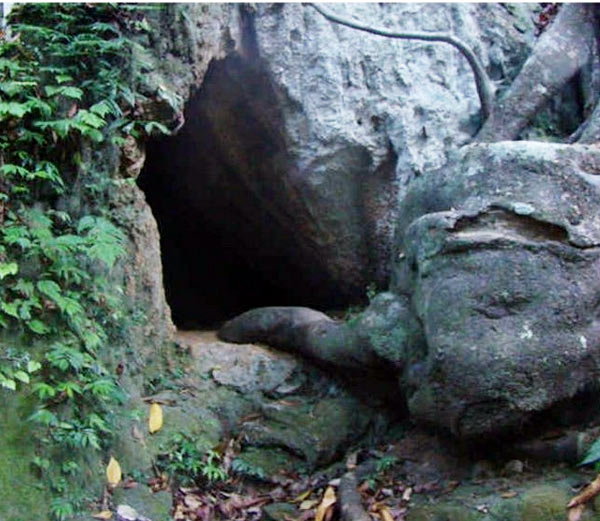 They tried hard to make him live. But he could not succeed in this task. So they locked her body in a coffin. So thus Ravana's body is still alive.

So this is how the whole universe is contained in you

When I asked for an idea of ​​life from a saint.