It is possible to talk without voice.

In today's time, technology is touching progress. Nowadays such inventions are happening. Which is just imagination. This progress has its disadvantages or advantages, it will tell the time to come. So let's know. You will be amazed to hear about an invention.

Through this invention, you will be able to tell your thoughts to another person without making a sound. This was invented by MIT scientists. Which is from India. The name of this scientist is Arnav Kapoor. The name of this device is Alter Ego. MIT's website has said that this device cannot read your mind. This device has nothing to do with your brain signal.

So there is no possibility of any side effect in your brain. This device works on the basis of subvocalizations. Subvocalisations are called that process. When you pronounce a word in your mind. So there are very efficient activities in your jaws. When you try to say something. Some electrical waves arise on the surface of your face and neck. This device captures the same waves and converts it into spoken language. The computer is designed at a particular point. 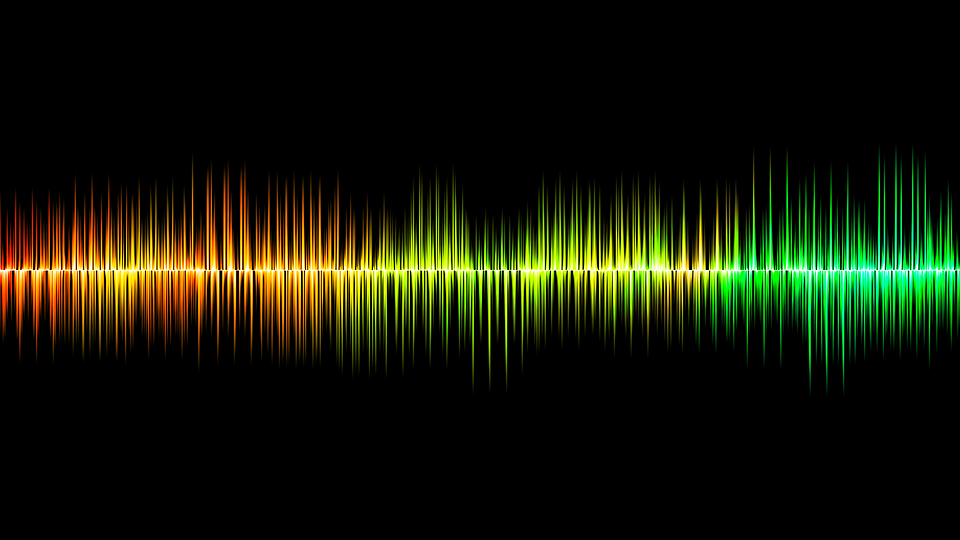 Who holds those signals and converts them into spoken language. The success of alter ego depends on this. How accurately the language captured by the flowing signal. Arnav Kapoor and his team say. This device is 92% accurate. When this system comes in contact with new forms of vibrations and words. So its performance will get better.

Do you have full control over your senses?

When I asked for an idea of ​​life from a saint.