Today we know about the most haunted places in the world.

Some of you may believe in ghosts. To some, this may seem to be just a hypocrisy. Hearing the name of ghosts and spirits, just one question comes in our mind. is it true. Most of you must have heard the story of the presence of souls. 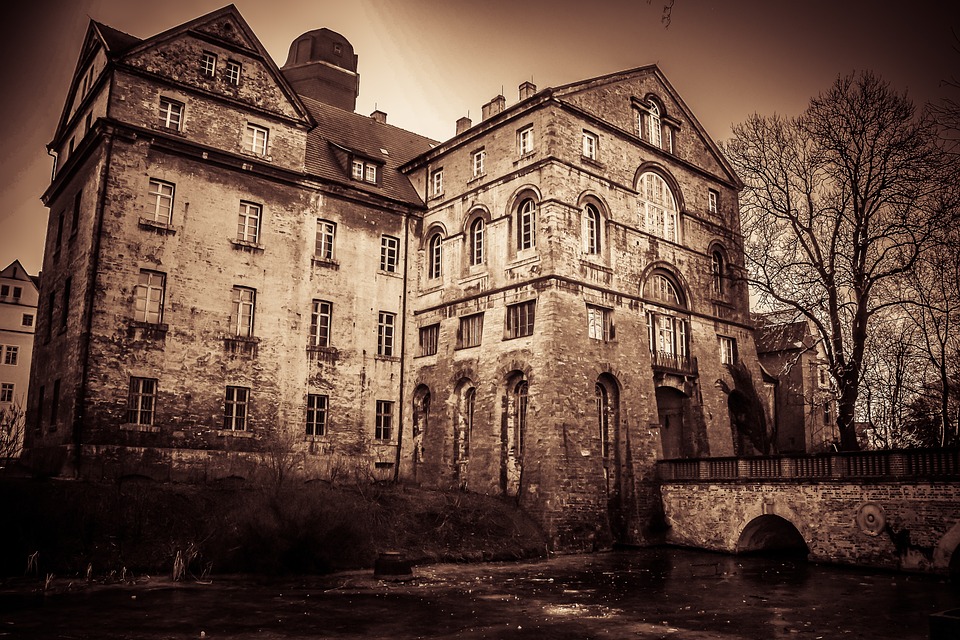 You must have heard that ghosts have been claimed to be seen at some one place. That place can be anything. Like a street or someone's house. Most of you must have seen the incidents of ghosts in the camera. Now it will be known to the person who has experienced all this.

So today we are going to talk about some scariest places. So let's know about the most haunted places in the world. 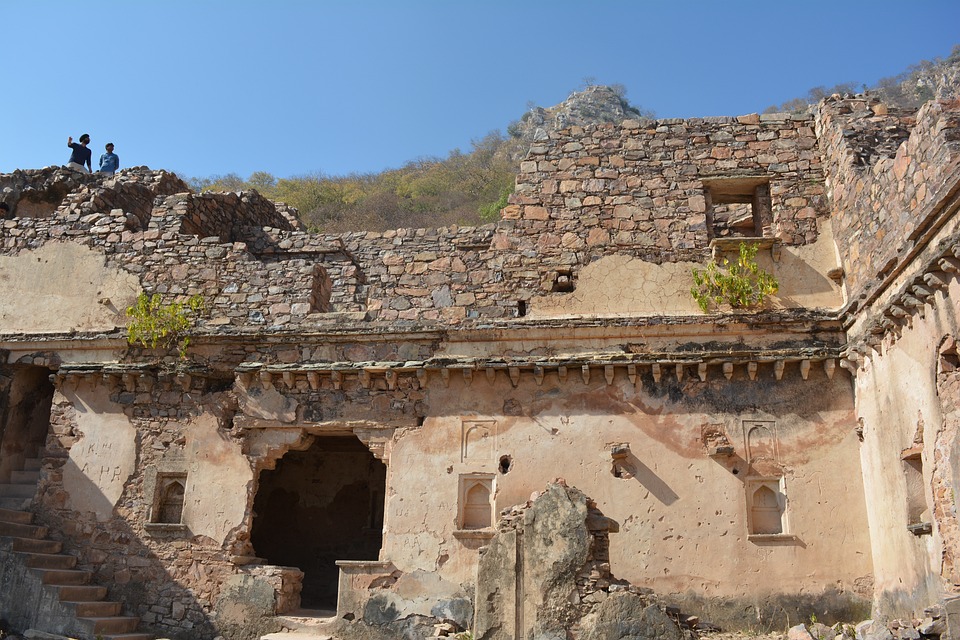 1. Forts of Bhangarh, India : This place is very famous for its ghost story. It is a fort built in the 17th-century that falls in the Rajasthan state of India. The Government of India has installed a warning board outside this fort. In which it is written that no one will go to this fort after sunset. 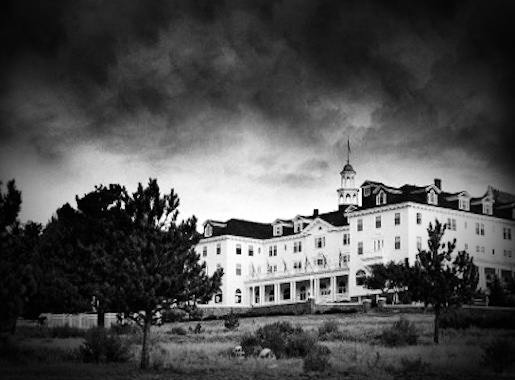 2. The Stanley Hotel Estes Park, Colorado, Usa : Many ghostly incidents are seen at this place. This place has greatly inspired writer Stephen King who wrote the story on ghosts. He used to stay in room 217 of this hotel. He has often informed the hotel staff about the sound of ghostly children playing at this place.

After that many ghost hunters searched the place but the puzzle could not be solved yet. 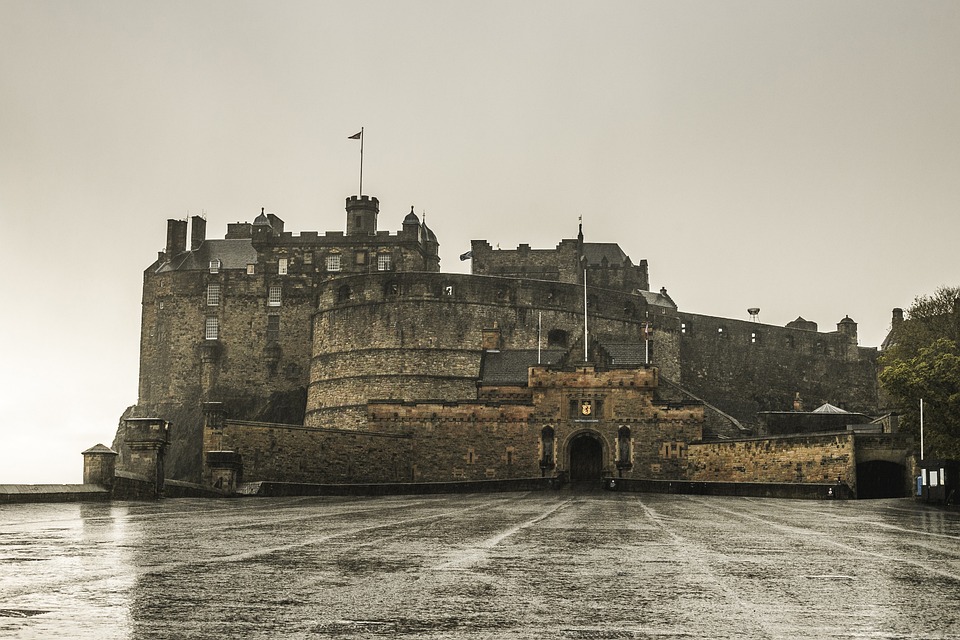 The most famous soul is that of a piper. Which was sent to explore underground tunnels. But he was never seen after that. At times, people hear a slow melody. 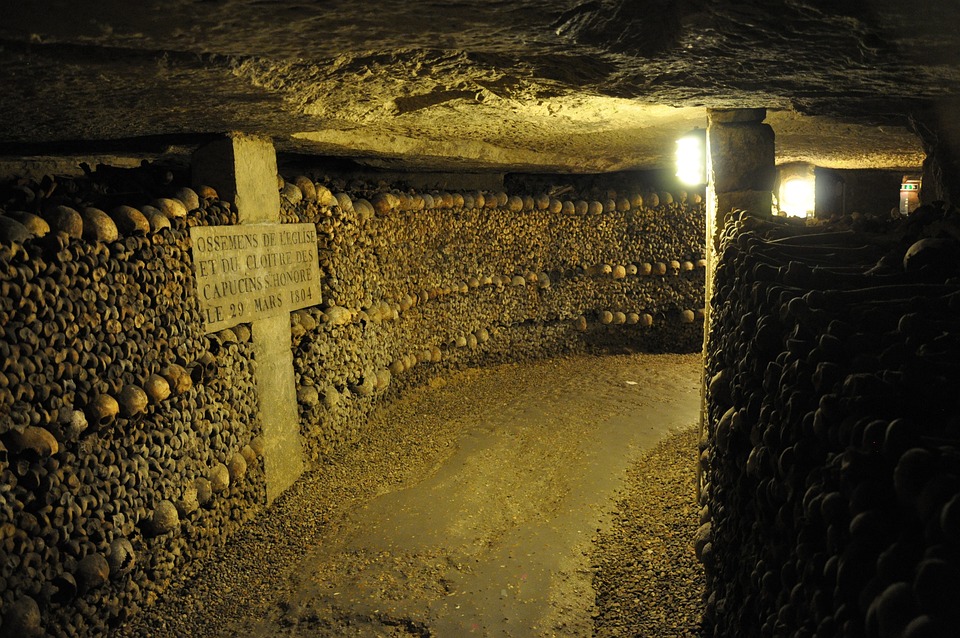 4. The catacombs of Paris : This place is a very large maze. It extends all over Paris. This place has seven levels. If you want to find ghosts This place is the best. People living in Paris kept the dead bodies of their relatives at this place.

Where the bodies of 6 million people have been kept. It is a type of mass cemetery. It is a very scary place. Where human remains are found in millions.

On visiting this place, you will have a strange experience. Like someone is watching you. It is very difficult to go alone to a place. 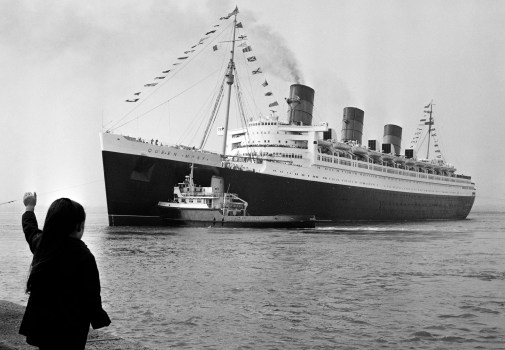 5. The RMs, Queen Mary, Long Beach, California : It was a very large seaplane. Which claimed to have many troubled and restless souls. The most frightening place of this ship was its engine room. In which the 17-year-old sailor was killed by the fire.

Cabin B 340 was also included in the most haunted place. There a girl's soul has been claimed to be seen near the pool area.

Once a prominent ocean liner in the North Atlantic Ocean has been the subject of haunting rumors ever since it was permanently locked in California.

6. Alcatraz Federal penitentiary, San Francisco Bay , California, Usa : It is also known as evil island. This place is used to house prisoners. This place is considered one of the most haunted places in the United States. Many reports of ghostly incidents have been lodged at this place. Three prisoners were killed at this place for attempting to escape.

Cell 14 D is also considered the most feared place in the prison. Prisoners have been told to see a shadow at this place. us government has deployed a lot of security at this place. But what is the reason behind these incidents is not revealed yet. 7. [Morley] Rectory Essex, England : It is considered the most haunted house in England. Many tenants in this house have spoken of some paranormal incidents. Like ringing a bell but nobody is outside and the sound of writing on the wall etc.

Nobody could know the reason behind this. So thus it is one of the scariest places.

So friends, these are the most haunted places in the world.

Once Kapil Dev had taken out Dawoods men

This is the world's most unique pool, water starts boiling as you clap Why did Rajinikanth donate all his wealth

Millions of crores of salary are found in these jobs.

Let's know what is the reason for the frequent exit of Pimples.