An strange story occurred in the world war 1. 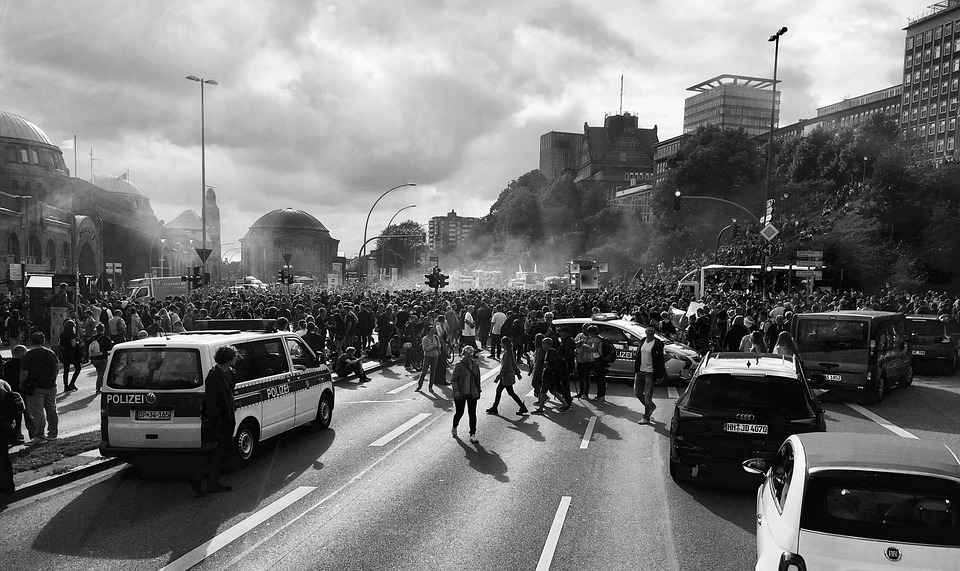 When the German government sent money to Peter Korpan, he would keep it with him. After some time, the French officials bought a car with that collected money and then the detective got a chance to get out and he got out of their hold. He wanted to go to his country early and on the other side, the French officer was driving the car bought with the detective's money.

A sudden accident occurred and a person was killed after coming down to that car. When investigated, it was revealed that he was the same detective. Who had escaped from the French hold. Peter Corpen's accident was from a car bought with his own money. Had the accident not happened. I would never know. That a detective named Peter Corpen was ever caught by French authorities.

I think this is the story of the day.

Friends, if you like this spy story. Then don't forget to share with friends. Thanks for read.

With the help of Yoga nidra you can get rid of all worries. Can meditation be achieved with the help of hypnosis.

Are we able to know our past life?

If your body remains lean then this is the 5 reasons