1.  The Great Wall of China 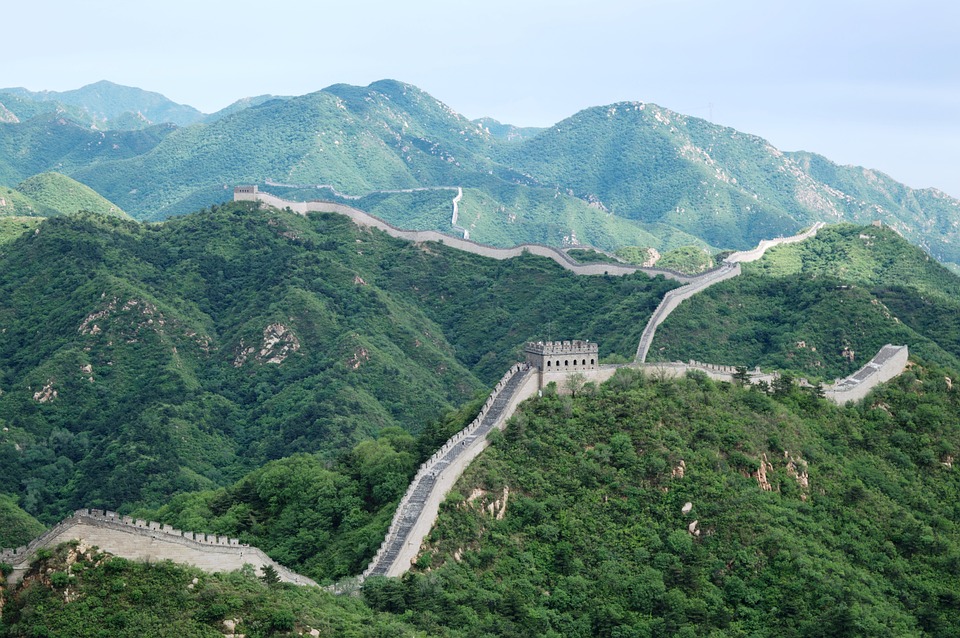 A wonder because it is the largest man-made structure on the earth measuring about 21,196.18 km. 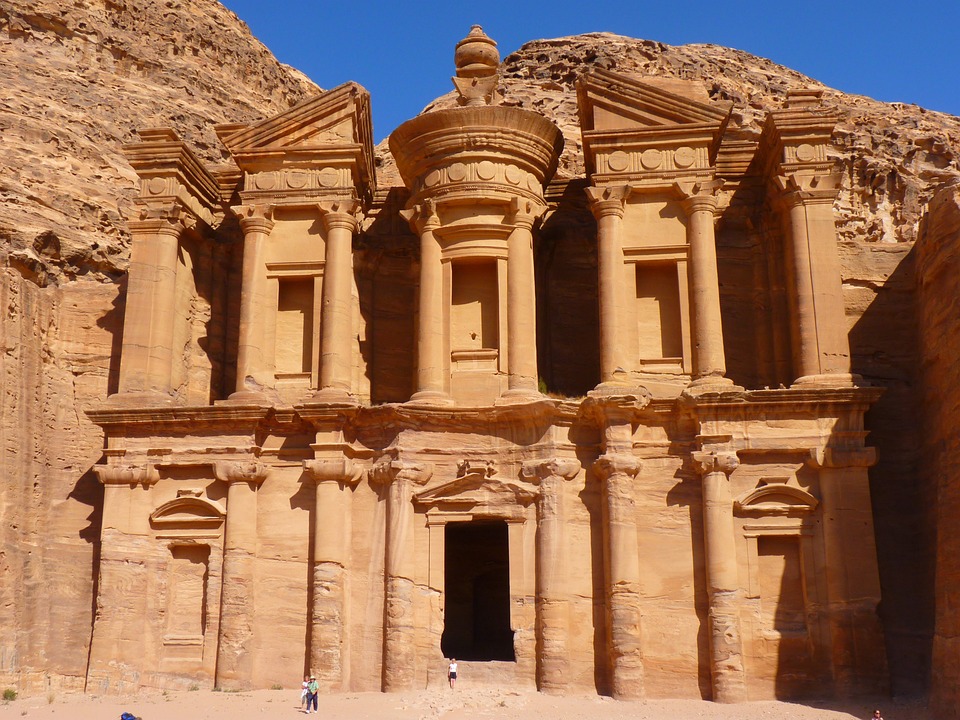 A wonder because of its rock-cut architecture and water conduit system. It is also called the Rose City due to the color of the stone out of which it is carved. 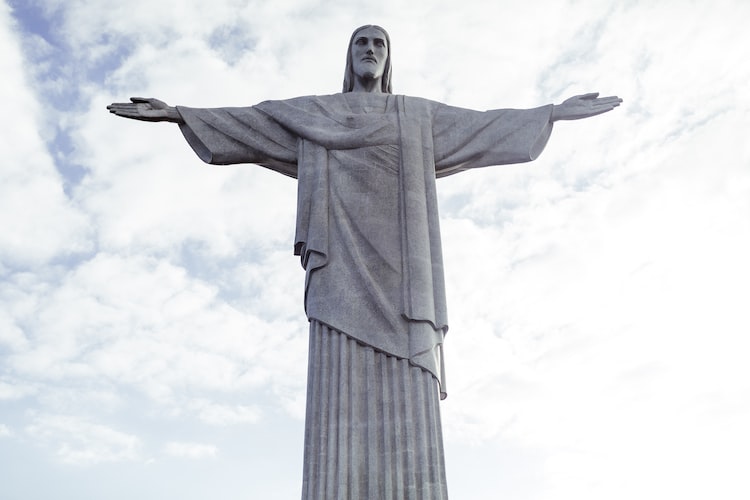 A wonder because of its perch atop Corcovado, which offers the best views over Rio de Janeiro. It’s the world’s third-largest Jesus statue. 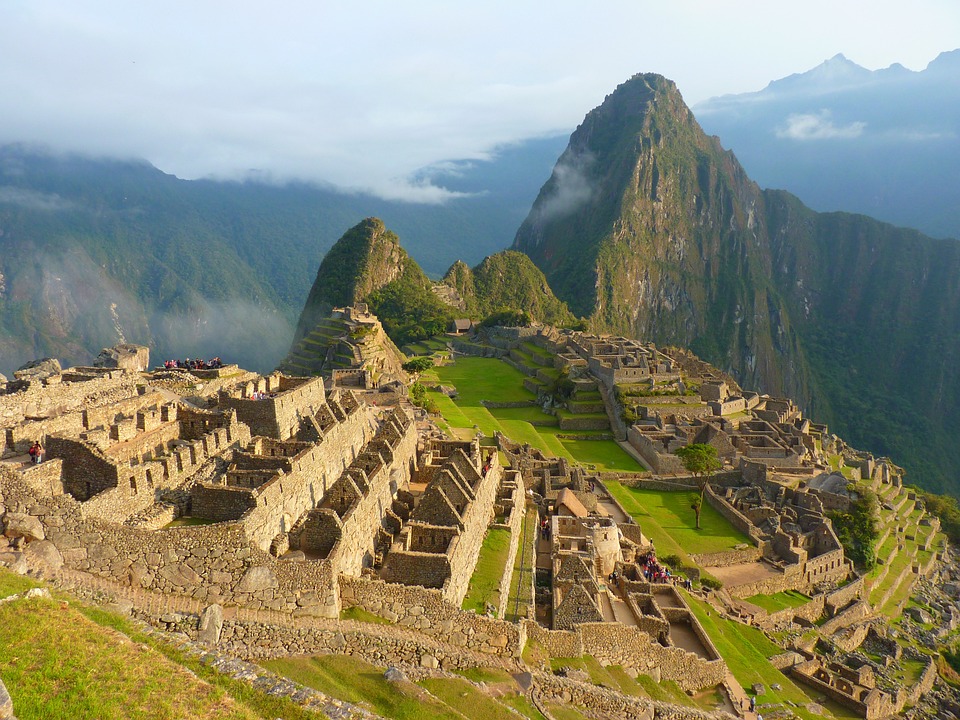 A wonder because of its great archaeological value and a variety of ecosystems. 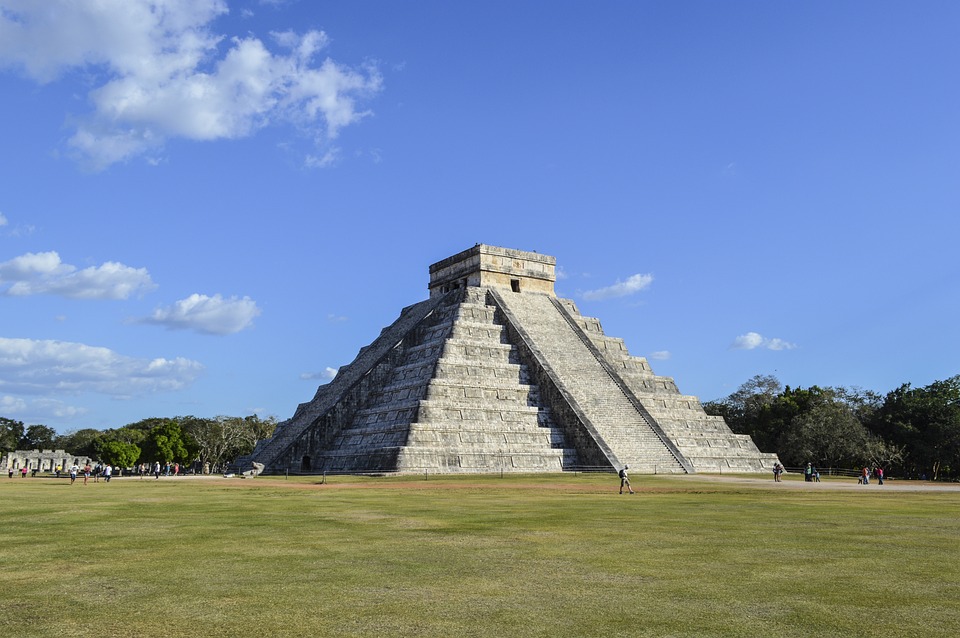 A wonder because of the interesting facts within it. It is a famous pyramid. 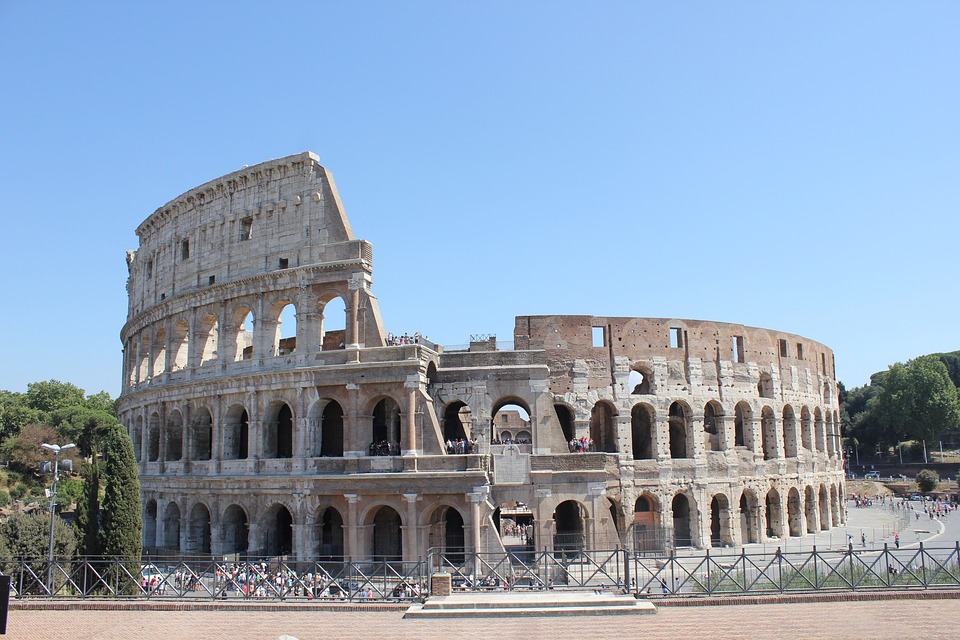 Created By : Emperors of the Flavian dynasty

A wonder because of its design and is the largest amphitheater ever built. 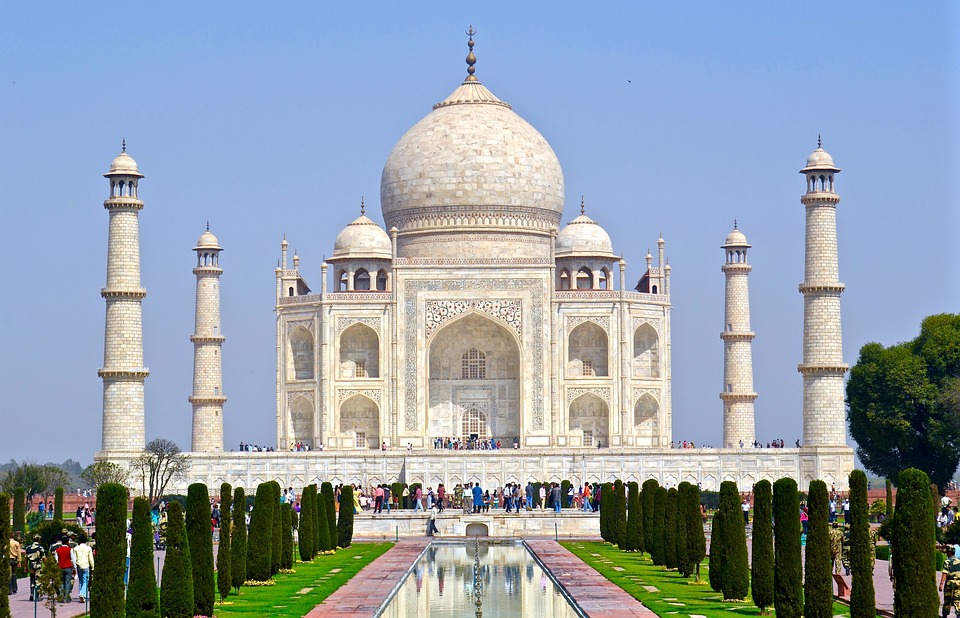 A wonder because of the greatest architectural masterpieces in the world.

You must know about the 10 facts about Google Search.

Why pictures of gods are seen during meditation. Who gives the reward amount of KBC.

Some interesting facts about Germany.

Some interesting facts about Scorpions.